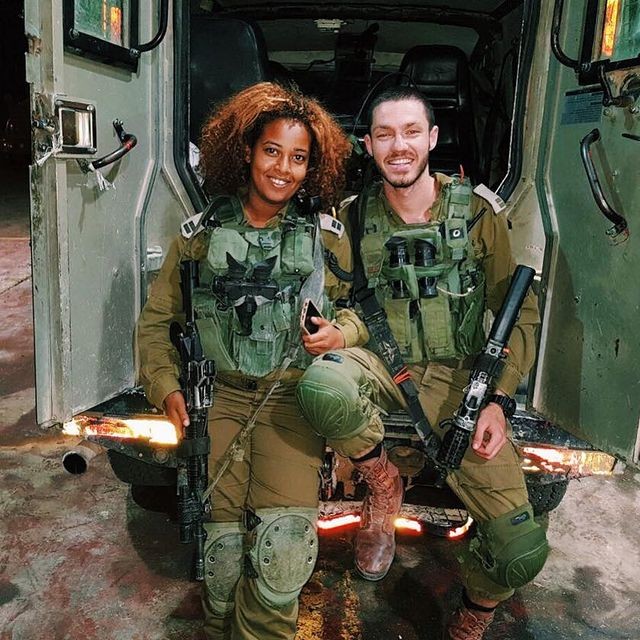 Learn about Women in the IDF with our very own Virtual Shaliach
ROTEM GABAY
Tuesday, April 27 at 1 p.m.

In February, Greensboro's Partnership2Gether officially announced our first ever shaliach, Rotem Gabay, and we couldn’t be more thrilled to welcome him to our community. On April 27, Rotem will be bringing Israel to our area with an educational program you won't want to miss!  Rotem will be discussing women in the IDF.

"Women have played an essential role in defending Israel since the establishment of the Israel Defense Forces in 1948. It began with the recruitment of women to the British Army to fight against the Nazis before Israel declared independence, continued with strong female leaders who established the Jewish resistance movement and resulted in the IDF as we know it today. Women currently serve their country as officers, combat soldiers, senior commanders and more, making the IDF one of the world's leading armies with regard to gender equality."

Register Here for P2G Shaliach Event: Women in the IDF