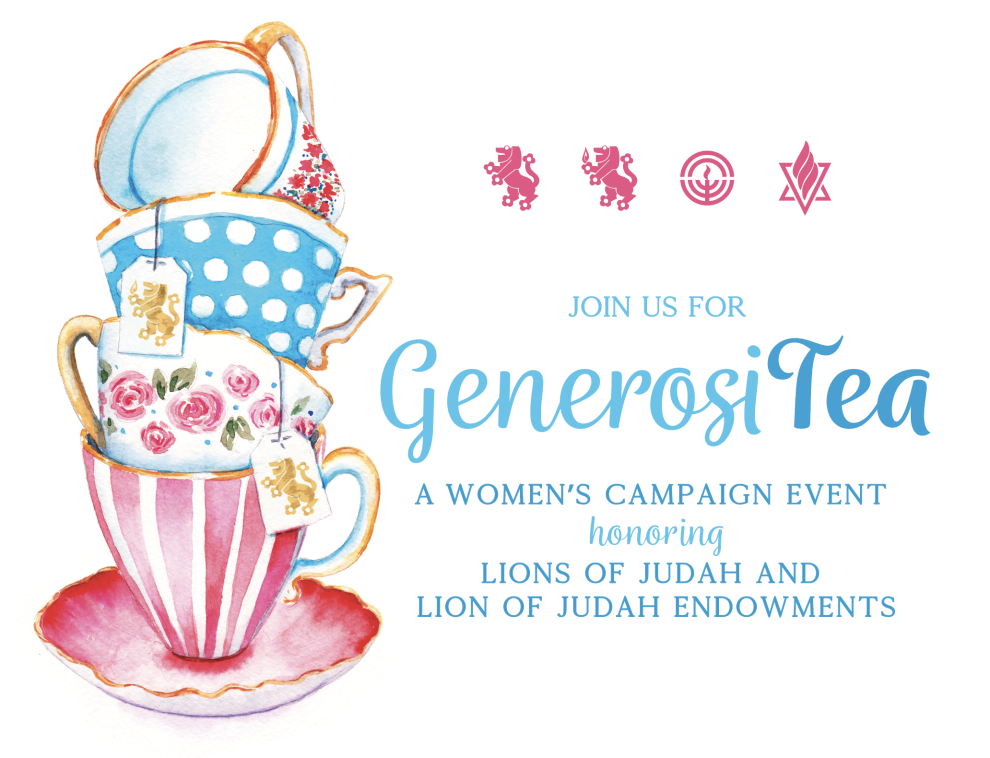 Please join us for

The table is set for GenerosiTea, the Greensboro Jewish Federation’s Women’s Campaign Event honoring Lions of Judah and Lion of Judah Endowments. 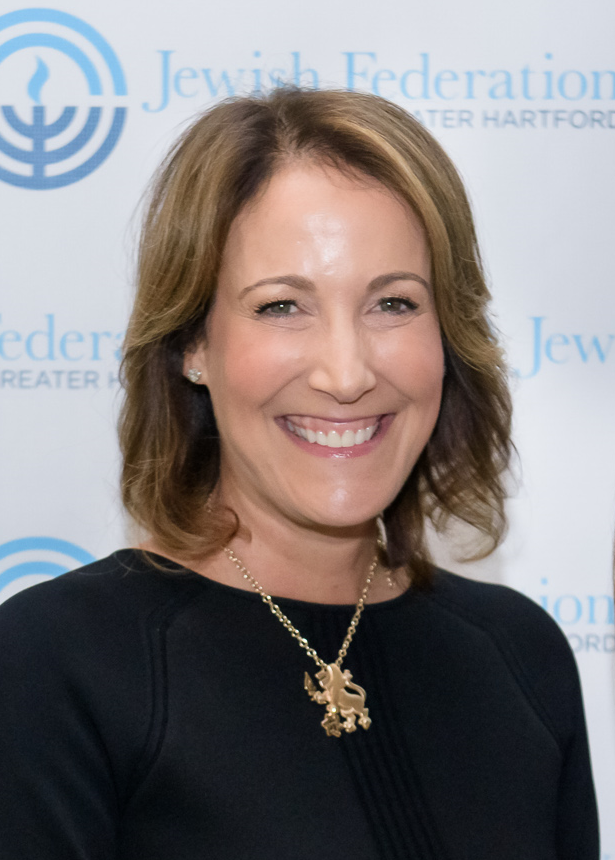 Carolyn Gitlin joined the Jewish Federations of North America’s National Women’s Philanthropy Board in 2016, and she began her tenure as Chair in June 2021. Her term will conclude in June 2023.

Gitlin is a longtime leader in her local Federation – the Jewish Federation of Greater Hartford in Hartford, Connecticut – and she has chaired its Board of Directors since 2019. Previously, she served as Vice Chair (2018–2019), Women's Philanthropy Chair 2015–2017, and Board member at large (2015–2017); she also served as Vice Chair of Outreach and Engagement for Women's Philanthropy (2014–2015). 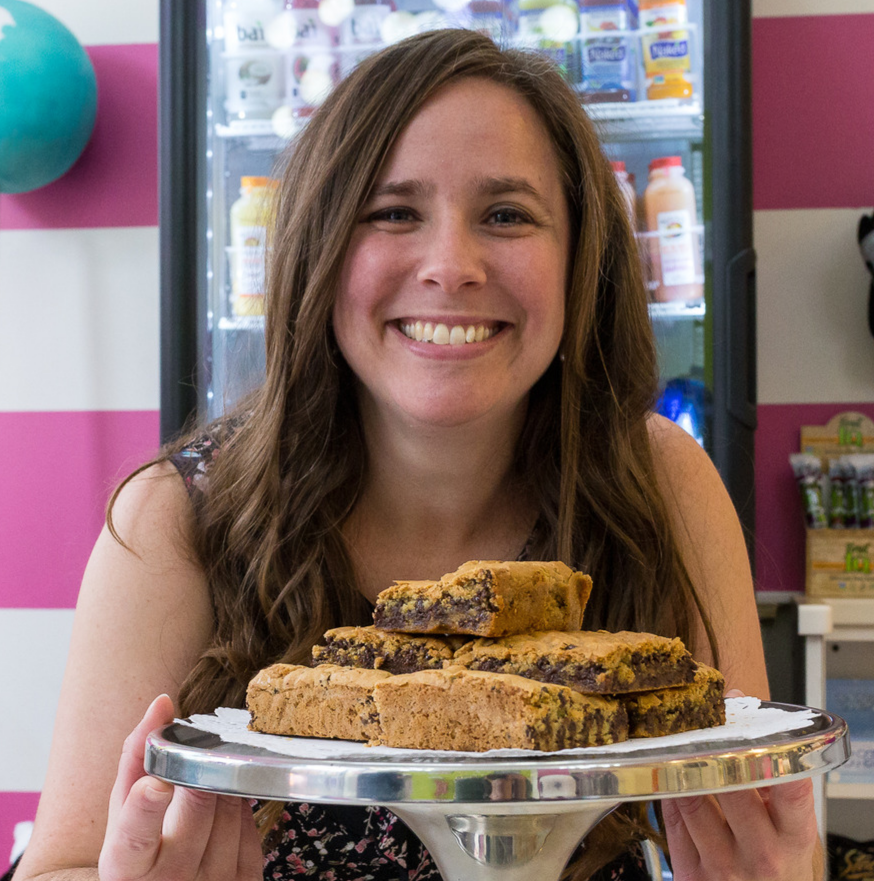 Yael Krigman is a recovering attorney and owner of Baked by Yael. She earned her undergraduate degree from the University of Pennsylvania and her Juris Doctor degree from the George Washington University Law School. Yael studied as a Fulbright Scholar in Spain before starting her first career at the global law firm of White & Case in Washington, DC.

Yael began baking to relieve stress during law school. She ultimately left her job as an international trade attorney to pursue baking full-time. After five years as an online business, Baked by Yael opened its first brick-and-mortar shop in 2015 directly across from the National Zoo, and now also participates in four weekend farmers' markets in DC, Maryland, and Virginia. Baked by Yael currently employs more than two dozen people, and Yael was recognized by the White House in 2012 for her role as a job creator and entrepreneur.

Baked by Yael is best known for its hand-rolled and boiled bagels, mouthwatering challah, award-winning cakepops, and other delicious treats. All products are made at Baked by Yael’s nut-free and kosher bakery and include gluten-free and vegan options.