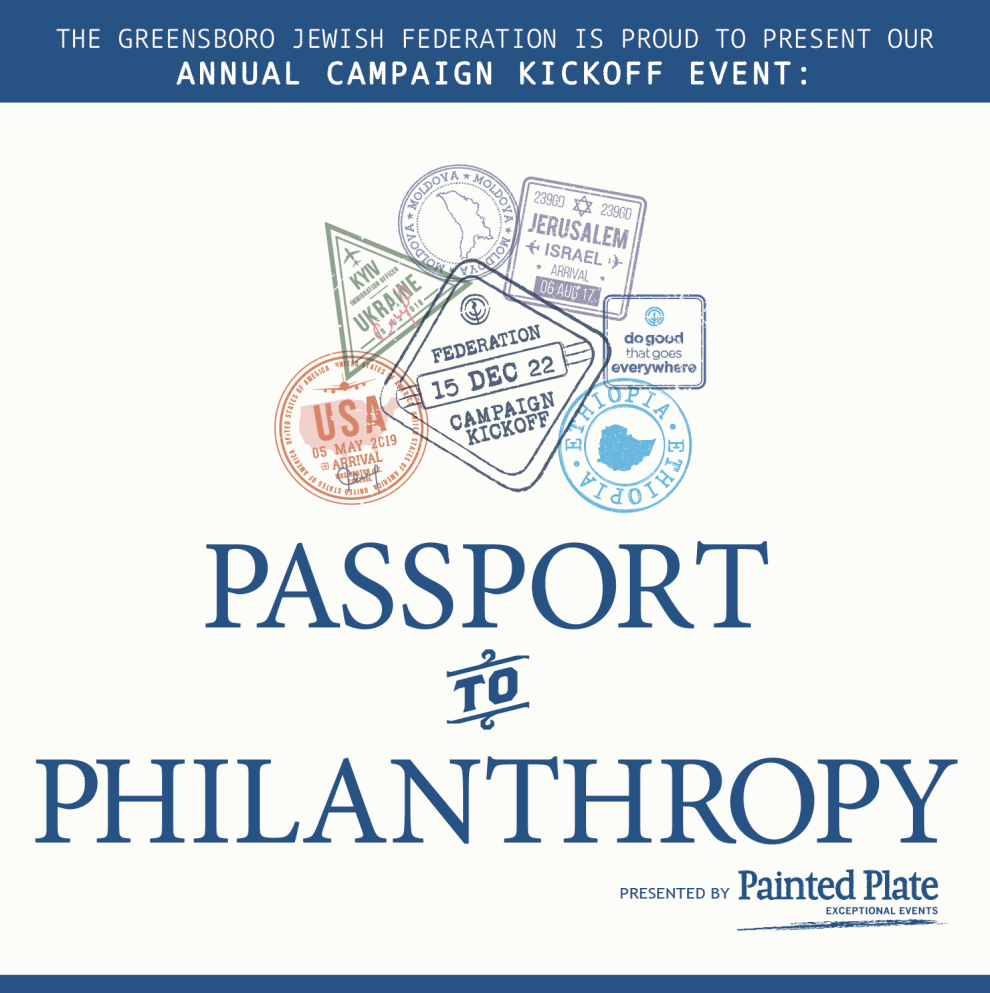 The Greensboro Jewish Federation is proud to present our Annual Campaign Kickoff Event:

STORIES OF RESILIENCE
from our very own Shelly Weiner, Mark Bochkis and Alina Gerlovin-Spaulding 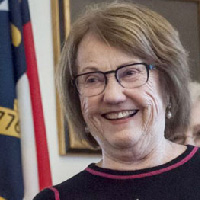 In the Greensboro Jewish community, the name Shelly Weiner is synonymous with leadership and philanthropy. A Holocaust Survivor and daughter of ardent Zionists, Shelly has made helping Jews in need and love for the State of Israel an active part of her life.

Shelly has served on the Boards of B’Nai Shalom Day School, the Greensboro Jewish Federation, and is an active member of the North Carolina Council of the Holocaust and Women of the Shoah Board. She speaks regularly in schools around the state of North Carolina teaching Holocaust education. Shelly is a past Women’s Philanthropy Campaign chair. In 2014, she received the prestigious, internationally recognized Kipnis-Wilson/Friedland Award as a Lion of Judah who has demonstrated the highest ideals of leadership and community involvement. 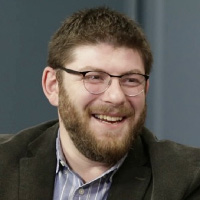 Mark Bochkis is a writer, a father, a husband, a dog lover, and a long-time resident of the Gate City. In fact, he has made Greensboro his home on two separate occasions: first, as a 9-year-old refugee from Moldova, the second as a 29-year-old returnee from Baltimore. One by chance, one by choice.

Mark met his future wife, Alyssa, at an event for young Jewish professionals shortly after moving back home and stayed to build a family in the community that welcomed and took him in as a child refugee. Mark is passionate about leaving a better world for his two daughters, Mia and Emma. He seeks to do so through his volunteer efforts as a member of the B'nai Shalom Day School Board of Trustees, the Chair of the Communication Subcommittee of the Greensboro Jewish Relations Community Committee (JCRC), and a young leader with the Greensboro Jewish Federation. 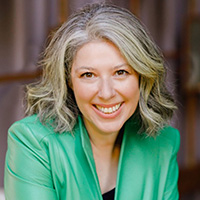 Alina Gerlovin-Spaulding has done transformational philanthropic work in the areas of housing sustainability, Day Schools, Jewish Federations of North America, youth engagement, the arts, and trauma and mental health care. As a sought-after, international speaker, Alina has inspired audiences to dream beyond what they thought was possible.

When she is not making a difference in the areas that are most important to her, she loves to travel around the world in search of the perfect French macaron, baking, eating, visiting with family and friends and laughing! She is also the author of The Guilty Pleasures of a Totally Unbalanced Life, a completed book which has yet to be published.