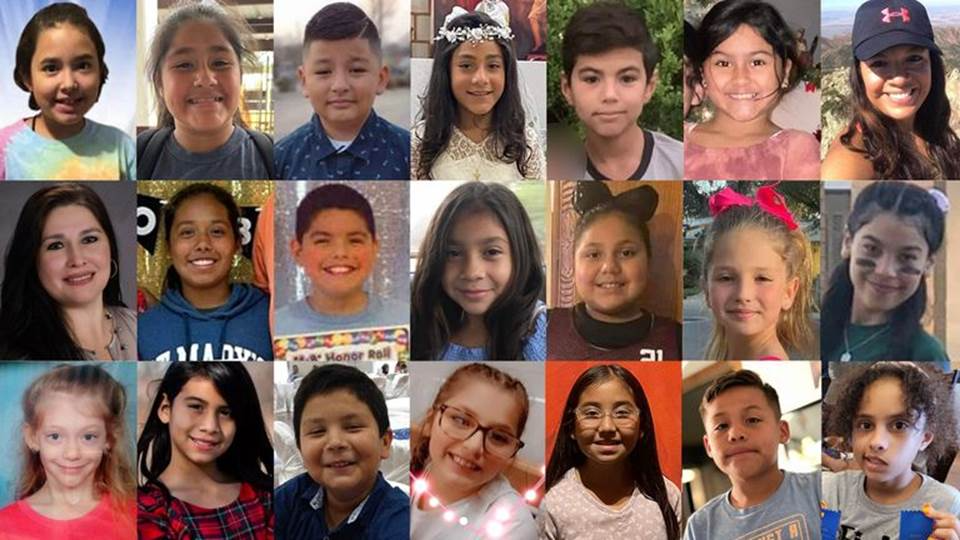 The Greensboro Jewish community is devastated, deeply distressed and aggrieved by the unconscionable acts of gun violence committed against children and teachers at Robb Elementary School in Uvalde, Texas. Experiencing such tragedy is unimaginable. And yet this kind of violence is all too real and all too common in the fabric of modern American life.

As our hearts, thoughts and condolences go out to the families of the victims and the entire Uvalde community, it is impossible to ignore how often these exact words have been offered in these same circumstances in our recent shared history. Just last week our hearts, thoughts and condolences were with the Buffalo, New York community. Last year, they were with Atlanta, Georgia, and entirely too many other cities.

We are the only nation on the planet to experience mass shootings on a regular basis. We are also the only country in the developed world that has not enacted sensible gun laws, which an overwhelming majority of the American people favor.

The problem of gun violence extends beyond just guns, however. More needs to be done to ensure that American children – and all of us – are protected from the kind of violence that terrorized Uvalde this week. There must be calls for societal and cultural change at every level of our government. We encourage you to learn more and expend every effort to encourage your elected representatives to make sensible gun laws a top legislative priority. The Jewish Community Relations Committee (JCRC) will be working with other community partners in this area, offering further education, and sharing concrete action steps in the coming days.