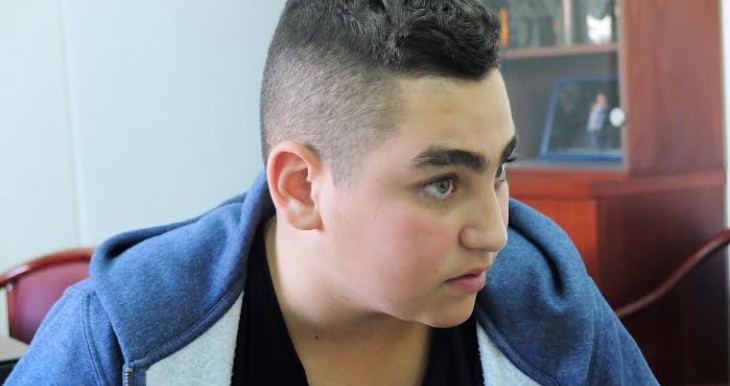 Candy in Jerusalem usually costs just a few shekels. But when Nadav was assailed by knife-wielding terrorists as he and his little brother left a Jerusalem sweet shop, it nearly cost him his life.

Terror isn’t one individual against another; the stabs into Nadav, just 13 years old, also tore into his family’s psyche, leaving emotional wounds on all of them that won’t soon heal. And that's besides the damage Nadav's medical bills will have on the family's already meager finances.

In the wake of the tragedy, the Jewish community sprang into action, globally and locally. Federation partner The Jewish Agency for Israel provided the family with financial assistance through its Fund for the Victims of Terror. And when Nadav had his bar mitzvah only a few  weeks later, a lavish ceremony was sponsored by local Israelis and The Jewish Agency’s Unit for Aliyah and Special Operations. Though the unexpected can come at a high cost, The Jewish Agency and Jewish communities overflow with hesed, “kindness.”

So while Nadav’s body may still have a long road to recovery, his spirit remains resilient. "Thank you for the wonderful gift," he said of his bar mitzvah celebration and the support from The Jewish Agency. "I hope that soon I will get a chance to meet [those responsible] to thank them personally."

“I get emotional when I think about all of the help and prayers from Jews in Israel and around the world since Nadav was injured," Nadav's father, Shimon, added. "It makes our family stronger."