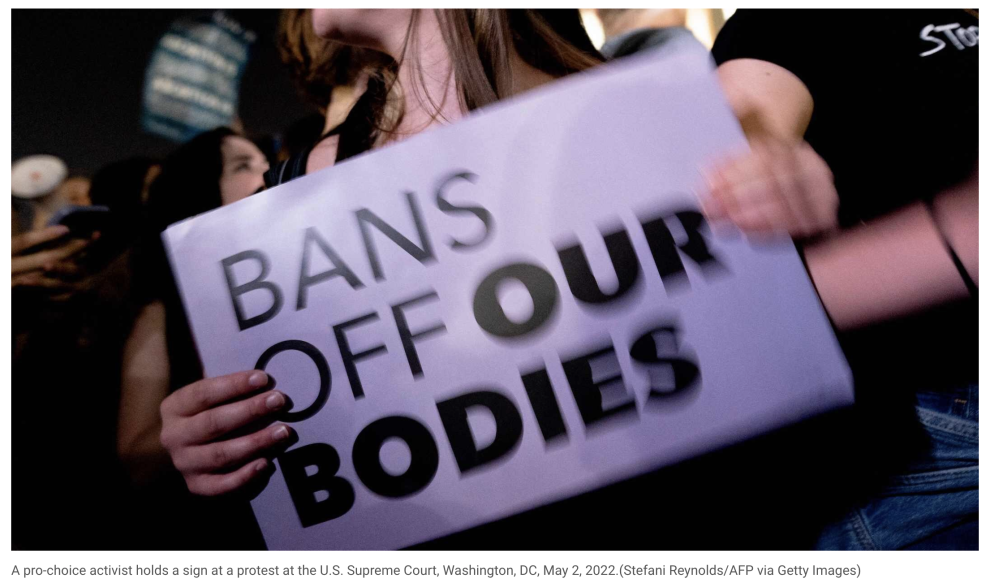 The Greensboro Jewish community is greatly concerned with the increasingly detrimental legal assault on the reproductive rights of Americans, highlighted most recently by a draft U.S. Supreme Court legal opinion that would withdraw federal protections for medical abortion procedures. The right of pregnant mothers to seek life-saving care is recognized, supported and advocated for by a multitude of mainstream Jewish religious organizations, including the Reform, Conservative and Orthodox movements.

Should the Supreme Court overturn Roe v. Wade, the decision would violate the human and religious rights of millions of American Jews.

The Greensboro JCRC stands against all forms of injustice, discrimination and oppression. The erosion of the rights of all individuals to make medical choices that impact their physical, mental and emotional health and well-being undermines America’s founding principles of justice and liberty, as well as our Jewish values with respect to the dignity of individual life.

For more information or to take action on this topic please click the links below:

Jewish tradition permits abortion. If you believe in bodily autonomy, that's not enough.
BY MICHAL RAUCHER

LISTEN TO PODCAST: Prepping For A Post-Roe America BY DIANE REHM
With Guest Jessica Bruder Journalist; author of three books, including Nomadland: Surviving America in the Twenty-First Century