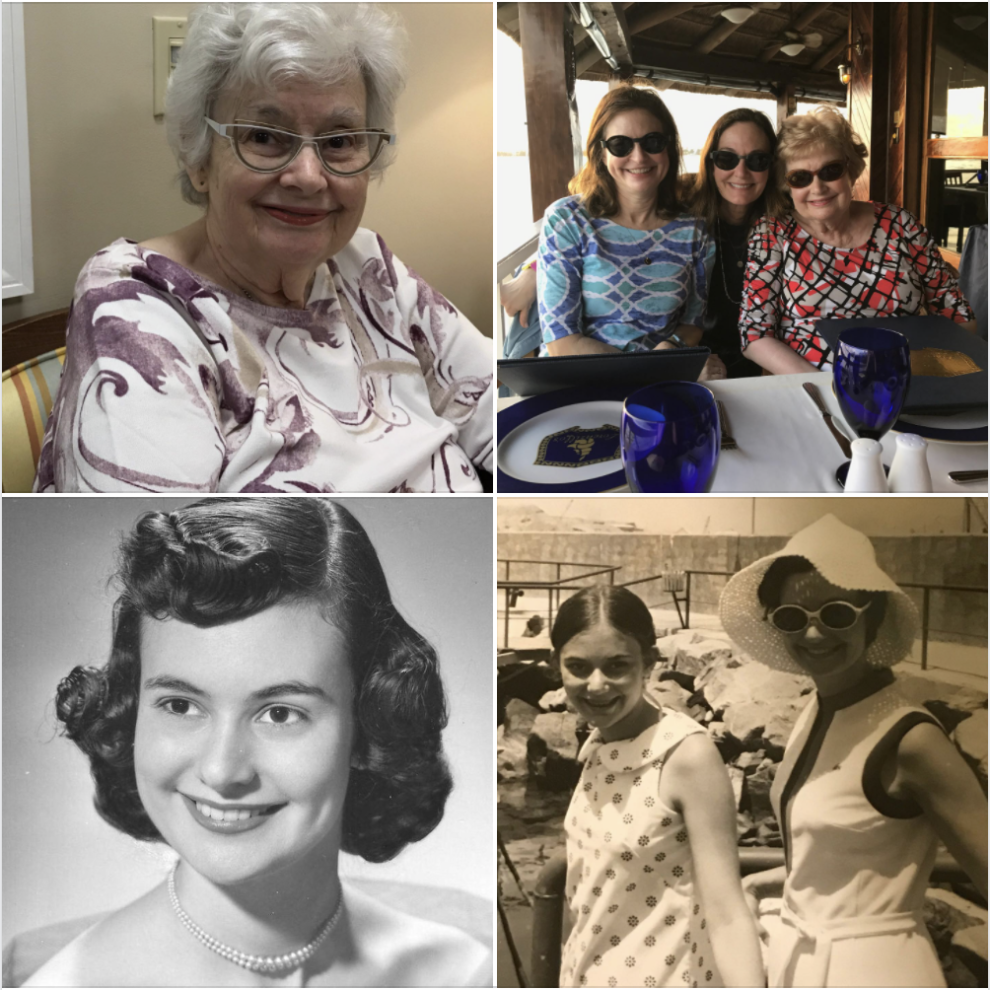 Our special Anshei Greensboro feature is Mimi Levin, who we are so lucky to have in Greensboro! She is absolutely incredible, and we hope you’ll love learning about her.

Why Federation?
"I don’t really remember why I got involved but I was involved very soon, even before a women’s division. It was called the United Jewish Charities here in Greensboro. Or maybe it was the Greensboro Jewish Charities. All I know is I went to a conference in New Orleans before there really was a women’s division or maybe it was at the start, but they told me to change the name, Jewish Charities, it was a terrible name. I later was the women’s campaign chair and went on a few Federation and women’s trips to Israel. The connection to Israel is very important to me."
If you could give one piece of advice what would it be?
"My advice would be don’t give any advice unless its asked for."
What do you like about PJ Library?
"It was the perfect program for me to support. It combined my love of children’s books and Judaism. When we had our children’s bookstore in Greensboro, we had a section of Jewish Children’s books so I was always on the lookout for Jewish books for children This program did all the picking and then sent them to the children. How wonderful! How perfect! Reading is so important."
Tell us about a defining moment in your life.
"I guess I would say its when my father died. I was 10. My father’s brothers took care of my mother and helped pay for everything we had. My brother was having his bar mitzvah that year and with my father’s death he became more religious. Then my mother became more religious to support my brother.
What drives you to be a leader?
I don’t think I ever thought about being a leader. I do not like to make speeches. I guess I just did the work that I thought everyone should do. I just wanted to make a nice Jewish home for my family, and make a nice Jewish community in Greensboro."
In one sentence who are you?
"I’m a very lucky lady."