Welcome to the Greensboro Jewish Federation. We are recognized as a leader of small Jewish communities in the US and Canada. Our Federation is distinguished by a high level of volunteer leadership commitment, creativity and innovation, and an annual campaign of over 1,100 annual contributors and raises over $1.6 million. Greensboro has a population of more than 290,000; the Jewish community numbers approximately 3,000, or 1,200 families.

The Greensboro Jewish Federation is the voice of our local Jewish community and for millions of Jews around the world. Giving care to those in need, giving deeper engagement in quality of life, and giving strength to the community, in Greensboro, Israel and around the world is at the heart of what we do. Since 1940, the Federation has funded programs that care for people at every stage of life - strengthening community, providing leadership, and nurturing the leaders of tomorrow.

The Federation accomplishes its mission by:

Welcome to the Federation

It's easy to explain what we do, how we do it, and why it's important! 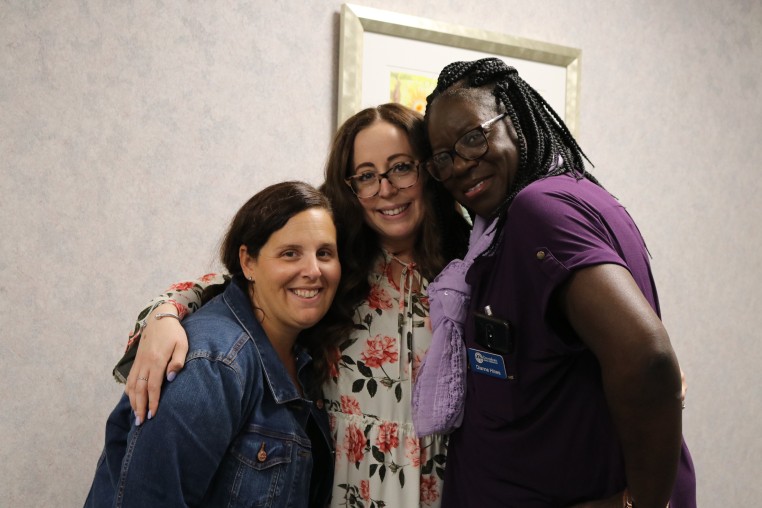 Learn more about how we work to make Greensboro a place where YOUR Jewish life can thrive.

The Greensboro Jewish Federation partners with national and international organizations, including the Jewish Agency for Israel and the American Jewish Joint Distribution Committee to help care for Jews in need and strengthen Jewish identity in large and small communities around the world. Locally, the Federation supports local schools, campus programs, youth groups, and community service programs.

Prefer to use email? No problem!
Email us using this link and a staff
member will be glad to assist you 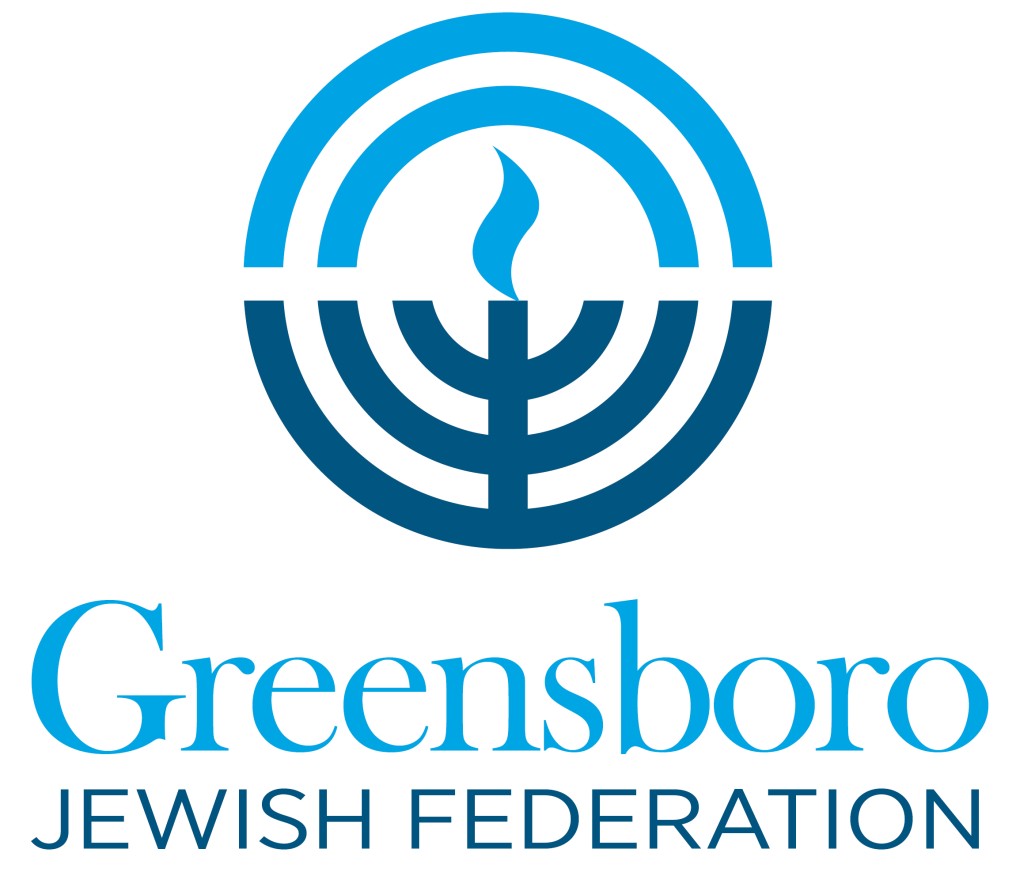 In 1940, 58,000 people lived in Greensboro, of whom 250 were Jewish.  The Greensboro United Charities, incorporated by the State of North Carolina in August 1940, has consistently mirrored the needs of Jews the world over.  Founding members of the Charities included Ceasar Cone II, Walter J. Bernstein, Herbert S. Falk and Sidney J. Stern, Sr.  Also involved in the early beginnings were Milton Zauber, Ben Cone, Sr. and Max Zagar.  In the early years, the major emphasis was support of Jewish defense agencies.  With the advent of the war years, attention focused on the Jews of Europe.  Greensboro assisted eight refugee families to relocate to Greensboro.  After the war, the Charities worked to support the establishment of the State of Israel and to develop local Jewish agencies.

In 1967, Larry Cohen established an office for the Greensboro United Jewish Charities to respond to the war in Israel.  He rallied the Jewish community of Greensboro; developed a well organized campaign, and in later years hired the first executive director.  In 1968, with Leah Tannenbaum as its first president, the Women's Cabinet was formed to raise additional dollars for the campaign and to raise consciousness about worldwide Jewish issues.  In 1972, the organization became the Triad Jewish Federation, incorporating both the High Point and Winston-Salem Jewish communities.  In 1978, it was reorganized to form the Greensboro Jewish Federation.  The 50th anniversary of the Federation was celebrated in 1991 and a decision was also reached that year to resettle Jews from the former Soviet Union.  Over 150 individuals have been resettled in Greensboro since that initial decision.

In 1997, through the vision of Tobee and Leonard Kaplan, the Greensboro Jewish Federation moved from its offices at Temple Emanuel to its current location in the Guilford College area.  The Federation shares its facility with Jewish Family Services and the Jewish Foundation of Greensboro.